What Does It Mean To Dream Of Someone Dying?-Dreams Interpretation 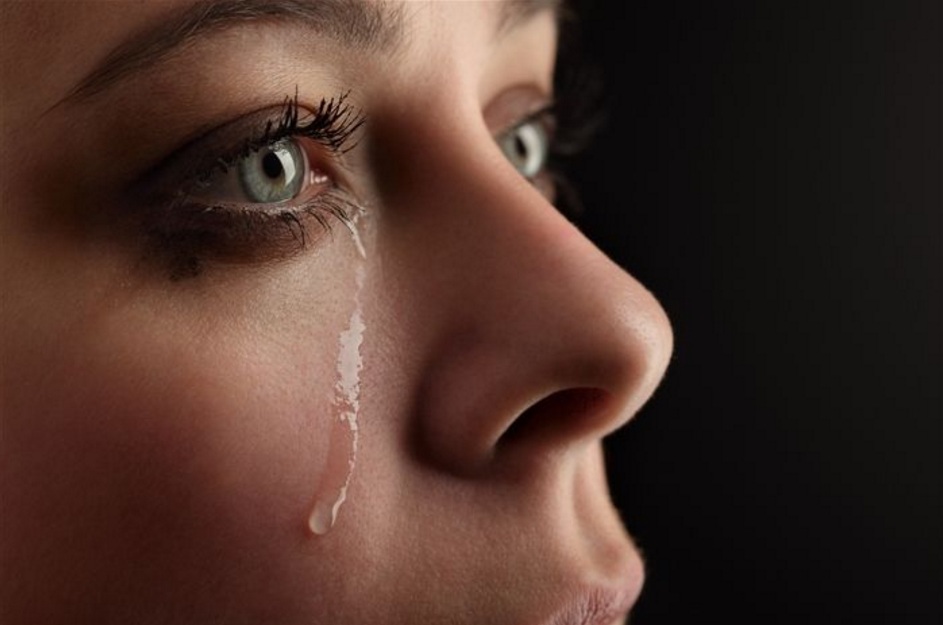 Don’t worry too much about the death of someone else in the dream. This may just be the fusion of your own thoughts and concerns. This dream reflects from the side that you may be in a difficult situation now, or that your own thoughts are different from others, so that you are troubled, and there may be conflicts with your lover. Dreaming of death also represents eternity and rebirth, so it may be a new cognition of oneself or something that is cherished, or the replacement of the environment.

Dreaming of the death of a friend means rebirth, which means that your circle of friends has expanded.

Dreaming of the death of a loved one means that you are growing and becoming mature.

Dreaming about the death of the object represents the emotional relationship between you and the other party. Your over-investment makes you in an uneasy mood.

Dreaming of the death of a stranger indicates that you have encountered a problem at work or school and need help from others.

Dreaming of the death of the person you like represents the change of emotional concepts, and your thoughts will become more mature.

To dream of the death of your relatives and friends, you don’t have to feel fear because of the content in the dream. This is a manifestation of your worry. Maybe the other person is facing suffering and danger now, and you are just worrying about the other person.

To dream that others will be resurrected after death is a psychological portrayal of contradictions and hesitation. In reality, in the constant struggle between the self and the superego, it is a venting dream. You should usually adjust your emotions more. Find the right way to vent.

To dream of someone jumping off a building to die is a mentality of giving up. It shows that you have set your goal too high in your thoughts in reality, so it seems very strenuous. You want to accomplish an impossible thing. At this time, it is very correct to have this kind of psychology of giving up. It has also been mentioned before that death means a new beginning. This is one of such dreams, which means that you have a new idea of ​​your own understanding and can understand your own range of abilities.

Dreaming that someone else died in a car accident indicates that you have a lot of negative emotions and pressure. You want to overcome the current difficulties. As long as you persevere, you will succeed. This may also be a kind of concern for the family, a kind of worry about each other.

It is normal for a pregnant woman to dream of someone else’s death because the birth of a child has the same meaning as death. This may also be due to unstable emotions, which makes the hormone levels too high. You should pay attention to the adjustment of emotions.

Dream Of Someone DyingDreams Interpretation