What Does It Mean to Dream of A Bomb?-Dreams Interpretation 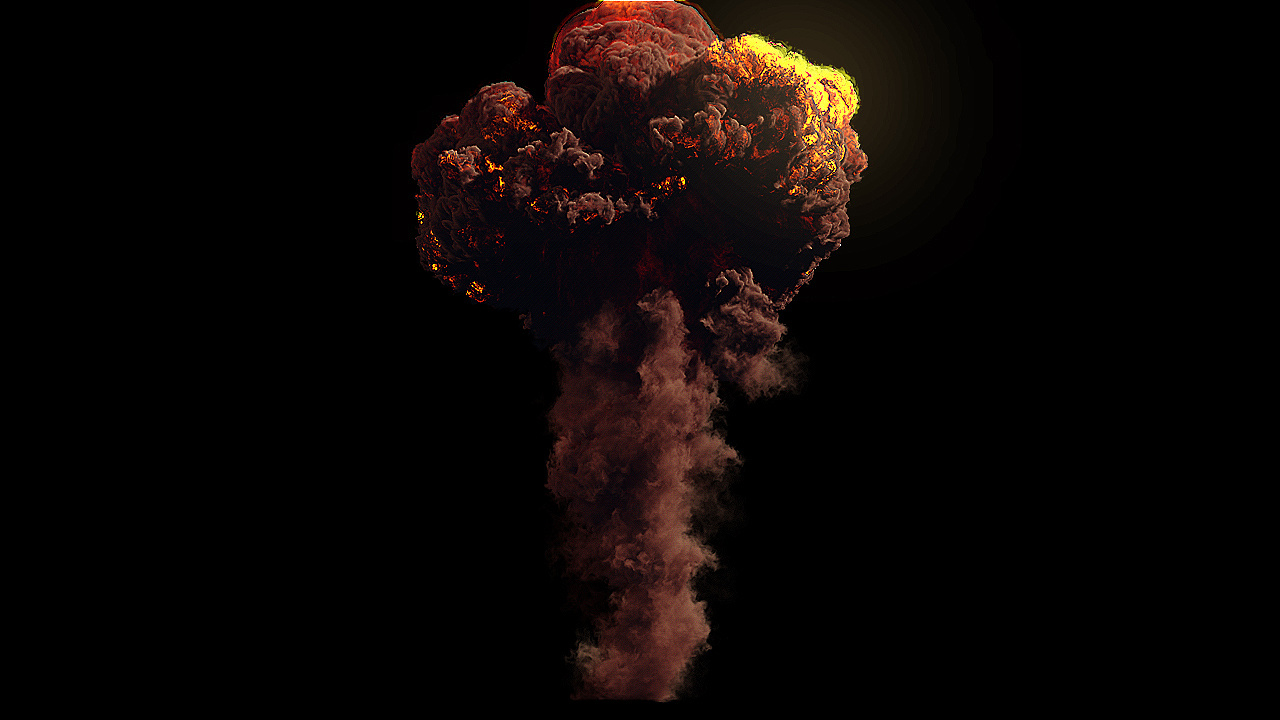 Dreaming of a bomb: It indicates anger and disputes, and the solution is to file a lawsuit. Many unsatisfactory things will happen, which is a bad omen.

Dreaming of a bomb explosion: usually implies an orgasm.

To dream that you or someone else suffered a face injury or a black face after the explosion: It indicates that someone has accused you of impropriety (especially the relationship between men and women). Although you have been wronged, everyone around you thinks you are guilty.

Dreaming of a very destructive bomb explosion: it may imply some of your dark desires.

Dreaming of being bombed by a bomb or being surrounded by raging fires: It means that you have a bad-hearted friend who is working hard to win your trust but secretly using your relationship to mess with power.

A woman dreamed of being bombed: Be careful that someone of the opposite sex will have bad intentions on you.

Dreaming of a bomb exploding you: It means that you will be exhausted by unexplained fatigue, and you will not be able to lift your energy when doing anything. At this time, it is best to exercise in the wild.

Unmarried people dream of bombing themselves: the love fortune is not ideal.

The widowed divorced dreamed that a bomb would blow himself up: foretells the far door, it is recommended to travel with his companion, alone is not good.

A man dreams of a bomb: it symbolizes a revelation and expression of affection and sex in his heart.

An unmarried girl dreams of a bomb: It indicates that you want to marry a soldier as a husband.

Married women dream of bombs: It shows that you are dreaming about having an extramarital affair in your heart.

Dreaming of bomb smoke and debris everywhere in the air: It means that your colleagues or bosses in the company are dissatisfied with you and hostile to social relations.

Dreaming of a bomb explosion: It indicates that malicious behavior directed at you will bring you short-term unhappiness and loss, and poor work will also make you very depressed.

Young people dream of a bomb explosion: the recent fortune is not good, there will be waves of many problems, and luck will fluctuate.

Business people dream of a bomb explosion: wealth has fallen, income has not improved much, extra expenses are often related to entertainment, and there may be borrowing behaviors with friends.

Ask a scholar to dream of a bomb explosion: A good student who is motivated in his studies has a strong sense of competing with his classmates. Test luck is average, carelessness is your problem.

Dreaming about bombs can represent subconscious emotional power, such as sex or attack. Suppressing desires and motivations will only cause great harm to you and others. They should be given attention and appropriate position. If you wake up before the end of the dream, it means that you are evading responsibility for your personality or your external life. In the case of an atomic bomb, dreams mean you are anxious about things in the world.

Dream of A BombDreams Interpretation