What Does It Mean to Dream about Mars?-Dreams Interpretation 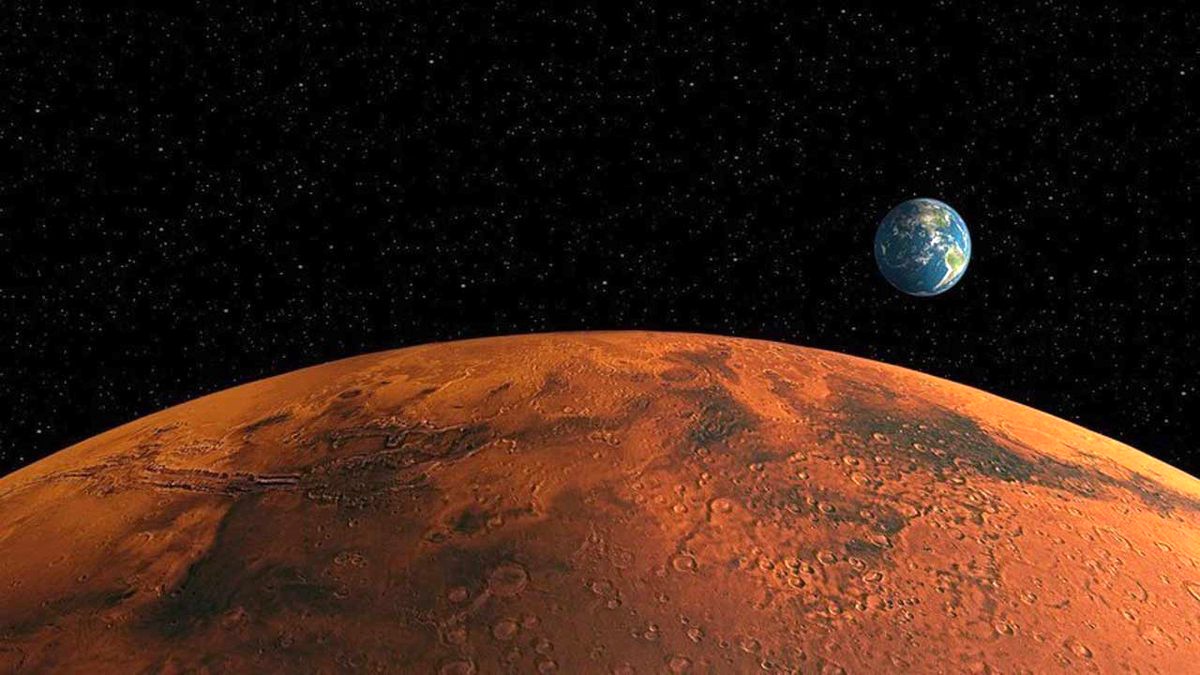 Dream interpretation: Dreaming of celestial bodies means that you have come into contact with some very mysterious and subtle forces. These forces surround you and have an impact on your life. Maybe you don't know this.

Psychological analysis: Mars represents vitality and war, but it also expresses a sense of urgency for career.

Spiritual symbol: From a spiritual perspective, celestial bodies, especially planets, express multiple meanings in dreams. As long as you learn to control it, you can use the symbolic power represented by these planets.

Dreaming about Mars: indicates that you are doing things very neatly and can save most of your time, but it will bring some unplanned mistakes.

Dreaming of Mars landing: heralds the death of children and grandchildren.

To dream of living on Mars: there will be no small contradictions.

Dreaming of Martian appearance: indicates that you will make friends with successful people.

Travelers dream of Mars: it will stop in case of wind and rain, and go out again after postponement.

Lovers dream about Mars: resolve misunderstandings, reconcile, and marriage can be accomplished.

The businessman dreamed of Mars: because he could not unite and cooperate, his business operation would be unfavorable.

Dream content: Seeing a certain star in a dream, vaguely remembering that it is Mars, very beautiful.

Dream analysis: The celestial body in the dream symbolizes some mysterious and subtle power. Dreaming of Mars indicates that you are doing things very neatly and can save most of your time, but it will bring some unplanned mistakes.